Today, we’re going to talk about savings plans for beginners!

If you struggle to save money, you’re in the right place. These 3 savings plan tips for beginners are easy to use!

I have been using these for 5 years now. It has helped us out of some really tight spots and got us on a 3-week vacation to Australia.

Look at that beach!

It’s worked so well for us, I thought I’d share it with you. Here are 3 Savings Plan tips for beginners! 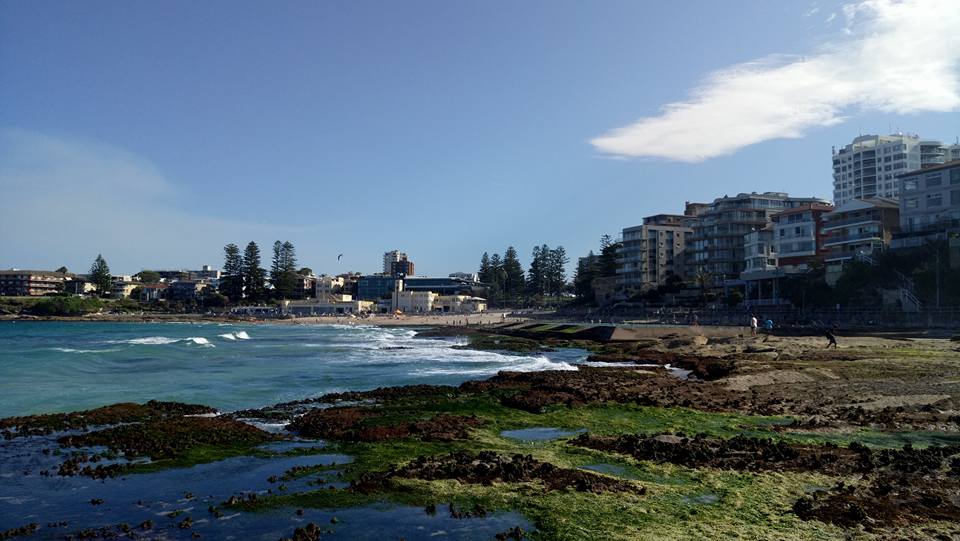 The first tip is: SAVE ONCE A WEEK, NOT ONCE A MONTH.

The reason I’m suggesting so often is because bite sized chunks are a lot more manageable. Let’s use $100 as an example. What I’m suggesting is that, rather than putting aside $100 a month, put aside $25 a week. It’s a small enough amount of money that you likely won’t notice it leaving your account, but still adds up to your ultimate goal. Ideally, you’ll be putting aside a lot more than that, but $100 is a good place to start!

The second tip is: AUTOMATE IT!

Unless you’re a total Type A Superstar, you’re not going to remember to log into your banking app once a week and transfer that money over! Let’s just automate it and get the banking app to do it for you. Have that amount set to go at the same time/same day every single week.

If you know what your goal is – maybe you’re saving for a big trip that you know will cost $5,000, here’s where you’ll figure out exactly how long it’ll take you to save up enough.

If you’re saving $100 a month, it would take you just shy of 4 years to save up for that trip. Now, set that expectation for yourself and be dedicated to putting the $25 a week aside with your automatic transfers set to go for the next 4 years. Option 2 is taking another look at your budget to see if you could bump up the amount you’re saving, even if it’s just by a bit! But it helps to know how long it’ll take up front, so you don’t get discouraged when it’s not happened as fast as you thought.

Feeling Lost With Your Budget?

Maybe it feels like you can't keep track and you want to gain some clarity.

Download this free budgeting tool and get the tools to make your money work FOR your goals.

1. Video instructions on what to do

2. A fillable form to complete the exercise

Congratulations on your first step towards financial independence.

The third and final tip is: KEEP IT OFF YOUR CARD.

DO NOT make your savings account accessible by debit (or any other) card. It’s way too easy to see something shiny or put a couple small expenses on that account. But we’ve all been to Costco and know how quickly $20 here and there can add up! So, make it easier on yourself and don’t have easy access to the account.

It doesn’t offer you a card to make deposits or withdrawals by and is not the type of account to use if you’re planning on putting a bit of money in and taking a bit out. It is, however, fantastic for saving for goals or emergencies! You also don’t get taxed on the interest you make by keeping your money in the account – that’s where the Tax-Free part comes into play. In a TFSA, you would earn more interest as compared to a savings account over the long term, and the tax-free nature of the TFSA earnings means you’ll keep more in your pocket. Click here to learn more about a TFSA!

It’s been a great option for us and maybe for you too. Please make sure you sit down with a Financial Planner or representative from your bank to see if a TFSA would be a good option for you and to learn about the rules that come with that type of account.

The information in this post is based off of my personal experience and opinions. It is for general information only, so do contact a professional who is able to look at and advise your specific needs before making any decisions.

Those are the 3 tips that we’ve been using for our own savings plan! We started about 5 years ago and having an emergency plan/savings fund that wasn’t stressful to contribute to has made a big difference for us. These beginner tips have worked great for us and I really hope they work for you as well!