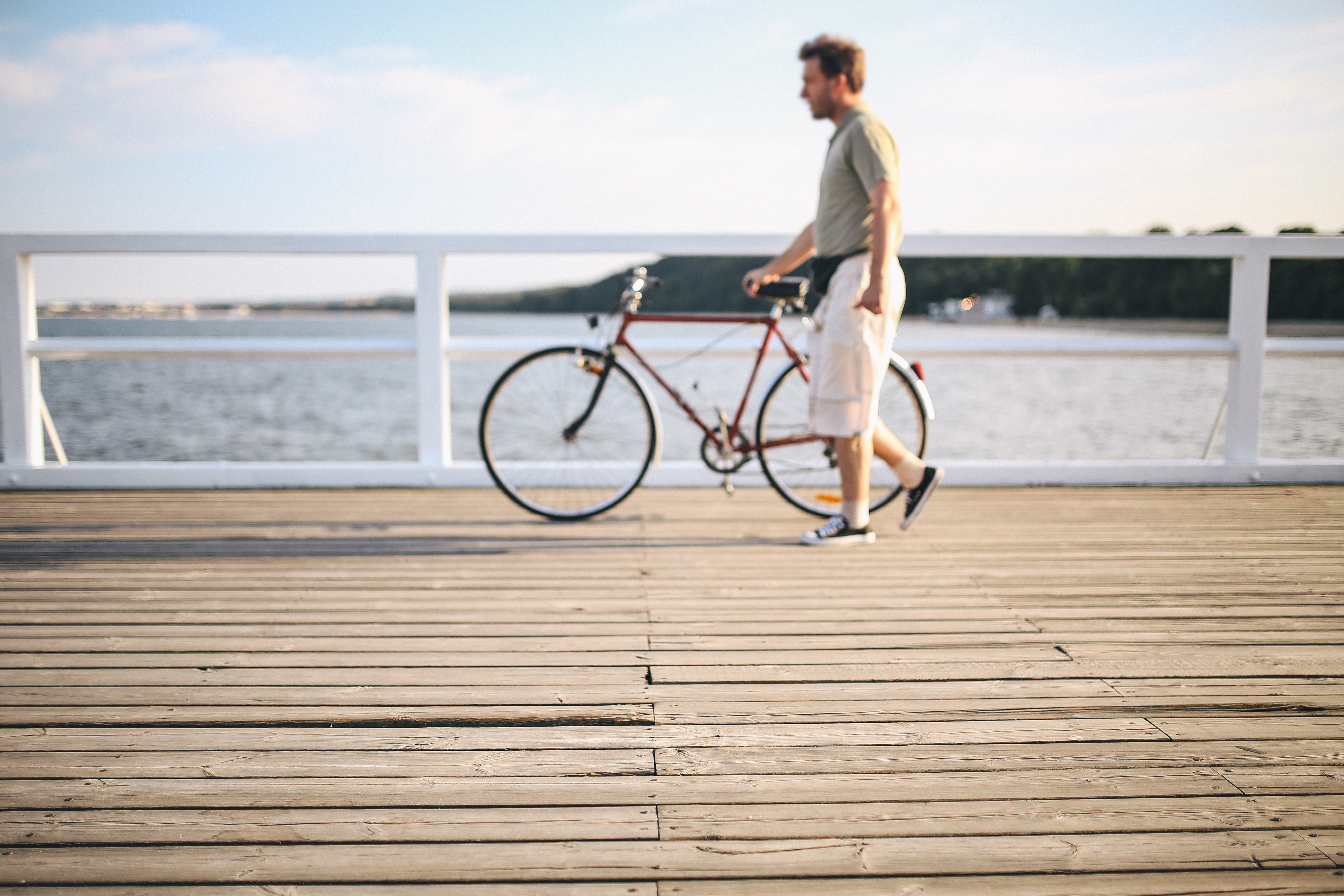 Let’s get right to the point – I want you to get disability insurance. And here’s why.

I was 9 years old when it happened. I remember my Aunt picking us up from school and saying that Dad wasn’t feeling well and we’d go home with her so Mom could take care of him.

It wasn’t until later that night, when we still hadn’t heard anything, that I started to worry. And it was when I was told I couldn’t see him until he felt a bit better that I realized something was really wrong.

Dad was in and out of intensive care for months and it took the Doctors about a year to stabilize him in the hospital. From there, it was another 6 months in a rehabilitation center for stroke victims…Downtown Vancouver. It was almost 2 years before he came home.

My Dad had had a massive stroke at 39 years old.

I’m telling you about it because, right away, we think of how scary it would be to have a parent almost taken away so young. And it was. But what made it really hard was Mom still having to work while she drove over an hour each way, every day from the hospital and take care of us kids.

We had an insurance plan that we thought would cover us, but it didn’t.

Yet, I still believe we all need an insurance plan. But we need better education around it.

Money wouldn’t have made my Dad’s stroke any less severe nor would it have brought him home sooner. But it would’ve made the situation easier to handle.

It would have helped with the burden of planning childcare, it would’ve given us more resources to run my Dad’s business while he was recovering, and it would have given my Mom time off of work to manage this all.

Our family and friends were incredibly generous in how many ways they helped, but there’s only so much they can do.

This story has no request for sympathy but I hope it’s a reality check to look into your own family emergency plan.

Get Disability Insurance. It’s a flexible product and a lifesaver.

Regardless of your situation, please contact an insurance agent or broker to look over your options.

You won’t know how badly you need it until it’s too late.

The form you have selected does not exist.